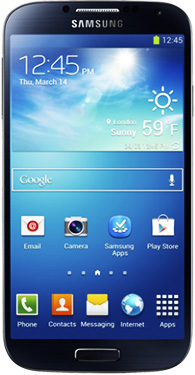 Rick’s answer:  Yes Marcia, you should be. Why? Because in almost all cases rooting a phone immediately voids the warranty, leaving you without any recourse whatsoever should the phone develop a hardware problem during the warranty period.  END_OF_DOCUMENT_TOKEN_TO_BE_REPLACED 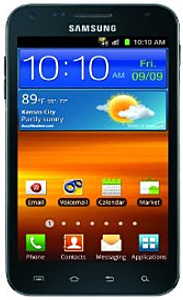 Sprint’s stated purpose for this app is to automatically connect your phone to any available Wi-Fi connection that you have used previously whenever it becomes available in order to speed up your data service. But I believe the real reason for it is to keep you off the Sprint data network as much as possible, freeing up available bandwidth for other users.  END_OF_DOCUMENT_TOKEN_TO_BE_REPLACED

Question from Todd B.:  Rick, I turned my laptop on yesterday morning and it suddenly shut off in the middle of the boot process. I turned it back on and it started to load Windows again, but then it displayed the message “Setup is starting services” and just sat there.

I finally gave up waiting for it to resume and turned it off, but now every time I turn it on it gets stuck at the same message.

I hope you can tell me how can I fix this? It’s an Acer Aspire 5251 running Windows 7. Thanks in advance for your help. 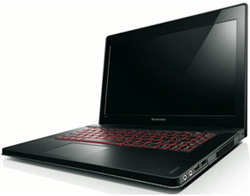 Question from Darrell F.:  Rick, I have a two month old Lenovo Y500 laptop that works great except for one problem…

When I rest my hands on the computer to type something on the keyboard, the sound cuts completely out just as if I had clicked the “Mute” button. When I remove my hands the sound immediately starts working again. Is this something that I can fix myself? 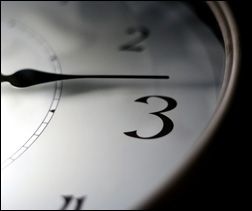 Question from Ron K.:  Rick, this might seem like a frivolous question (and I admit that it is), but is there any way to determine the total number of hours and minutes that my Dell desktop computer has been powered on since I bought it in May 2008? No biggie if there isn’t, I’m just curious.

Rick’s answer:  That isn’t a frivolous question at all Ron. Now you have me curious about how long my PCs have been powered up as well.

To answer your question, I don’t know of any way to use Windows itself to determine the total uptime of a computer, but I do know of a way to get a fairly accurate estimate:  END_OF_DOCUMENT_TOKEN_TO_BE_REPLACED