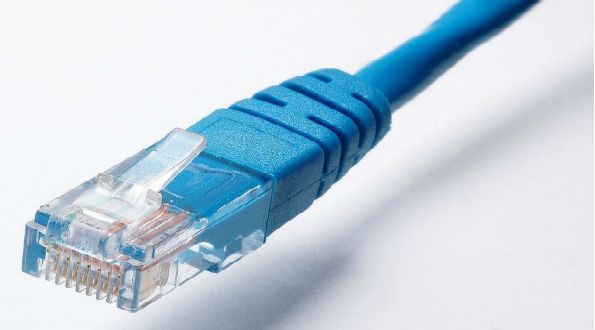 Question from Carla:  I recently purchased an 80 year old farm house and it’s currently being renovated with pretty much a complete overhaul.

I’ve hired an electrician to completely rewire the house and install a new service panel in the basement. He’s supposed to start the job next week.

He told me I should also let him wire the three bedrooms and the den with wired Ethernet connections because it’ll be really easy and relatively inexpensive since he’ll be running wires for the electrical service to those rooms anyway (the walls and ceilings will be bare at that point).

That sounds like a great idea because I’ll have desktop computers in two of those bedrooms (I’ll be using one as my office).

The thing is I’m not sure he’s planning to wire up the Ethernet connections correctly. I really need your advice on that.

END_OF_DOCUMENT_TOKEN_TO_BE_REPLACED

There are times when it is best to use a wired Ethernet connection instead of Wi-Fi even if a Wi-Fi connection is available, but most Windows installations will default to connecting via Wi-Fi even when the PC is plugged into a router or modem via an Ethernet cable.

This defaulting to Wi-Fi is quite an annoyance, but it’s one that is easily remedied. Here’s how:  END_OF_DOCUMENT_TOKEN_TO_BE_REPLACED 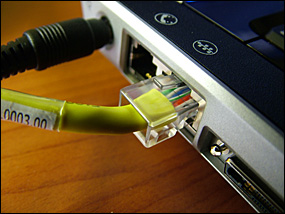 Question from Bill T.:  Rick, my office doesn’t have Wi-Fi installed at all. For security reasons my company requires everyone to connect our laptops to the network via Ethernet (we have a cable at each desk).

The problem that many of us have is our laptops ignoring the wired Ethernet connection altogether and connecting to an open Wi-Fi network from the building next door.

What we all do at the moment is turn Wi-Fi off, but what we’d really like to be able to do is leave it on and have our laptops default to a wired connection whenever one is available. Can you tell me what settings to change in Windows 7 to make this happen? Your help will be very much appreciated. Thanks!