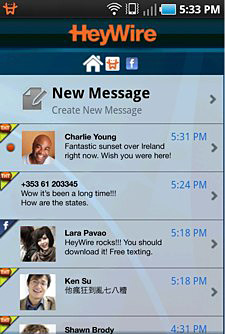 But the immense popularity of apps such as Heywire, iMessage and WhatsApp have cut those profits by huge margins. And the bleeding is likely to continue and even pick up the pace as more users find out about these apps and begin using them.  END_OF_DOCUMENT_TOKEN_TO_BE_REPLACED

According to LivingSocial, the customer data that has been compromised includes the following:  END_OF_DOCUMENT_TOKEN_TO_BE_REPLACED 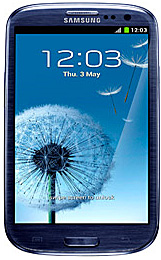 Of the top five smart phone vendors, Apple is the only company in the bunch that actually lost market share in the first quarter. And another recent study shows that more customers switch from iPhone to Android when purchasing their next phone than the other way around.  END_OF_DOCUMENT_TOKEN_TO_BE_REPLACED 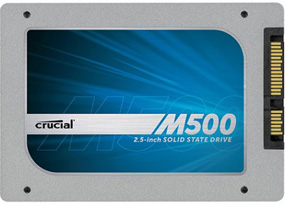 Has Microsoft finally learned the value of listening to their customers? It appears that they just might have. Losing sales and market share by the boatloads will usually spur some soul-searching.

Reports leaking out of Redmond indicate that Windows 8.1 (aka Windows Blue) just might have a Start Button/Start Menu as well as an option for booting directly to the Desktop instead of the highly unpopular Start Screen. I for one hope the leaked information is true.

Many great companies have made major blunders (Is anyone reading this old enough to remember the “New Coke”?), but the smart ones eat a bit of crow and reverse course. It appears that the powers that be at Microsoft just might have a clue after all.

What do you think? Will they add these much-in-demand features back to Windows 8.1? Should they? I’d love to hear your opinions.