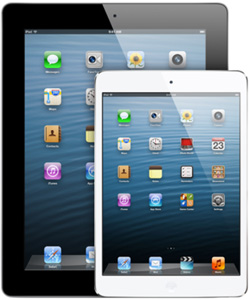 Not counting the ones used at work, most computers these days are used primarily for surfing the Internet, sending and receiving email, and chatting, all of which can be done quite easily and efficiently on a tablet.  END_OF_DOCUMENT_TOKEN_TO_BE_REPLACED

Among a number of small changes coming in Windows 8.1 are two biggies:  END_OF_DOCUMENT_TOKEN_TO_BE_REPLACED 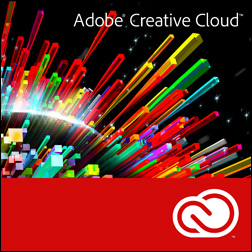 The Adobe Creative Cloud suite will include all of the following:  END_OF_DOCUMENT_TOKEN_TO_BE_REPLACED

But the immense popularity of apps such as Heywire, iMessage and WhatsApp have cut those profits by huge margins. And the bleeding is likely to continue and even pick up the pace as more users find out about these apps and begin using them.  END_OF_DOCUMENT_TOKEN_TO_BE_REPLACED

According to LivingSocial, the customer data that has been compromised includes the following:  END_OF_DOCUMENT_TOKEN_TO_BE_REPLACED