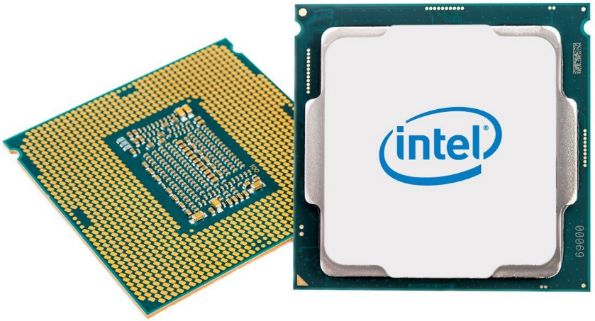 Question from Chris B.:  I saw a brand new Intel Core i7-8700K CPU for sale on Ebay for only $260. That’s a lot less that what I’d have to pay elsewhere so I ordered one.

The sales page said the CPU was brand new in the box and it had never been opened, but I have my doubts about that.

When I received it the box had been opened and taped back shut and some of the pins on the CPU were bent. I can also see traces of thermal paste on the surface.

I believe they sold me a used CPU instead of a brand new one. I could always install the CPU in my rig and see if it works but I’m afraid they’ll try to say I damaged it myself while installing it.

How would be the best way to handle this? Even if it works I don’t like the idea of being sold a used item after being led to believe it’s brand new.

By the way, the seller has excellent feedback (over 6,000 feedbacks with 98.5% positive). I haven’t left feedback on this transaction yet. 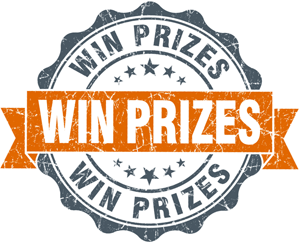 Question from Travis H.:  You give away some great prizes for your monthly tech giveaways. I’m a subscriber to your newsletter and I see them listed in every issue.

If you don’t mind my asking, where do you get the items that you give away every month? Just curious.

Rick’s answer:  That’s a great question Travis, and I’ll be happy to answer it for you.

I typically get the items that I give away at the end of every month in one of three ways:  END_OF_DOCUMENT_TOKEN_TO_BE_REPLACED