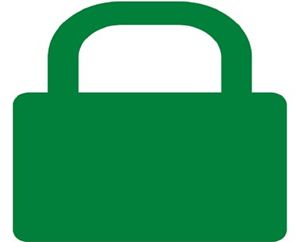 By now most bloggers know just how important it is to have their blogs secured by SSL/TLS encryption.

If you’re a blogger and you haven’t yet enabled SSL/TLS encryption on your own blog(s), this post explains why I recommend that you get it done ASAP.

If you have already taken the plunge and encrypted your blog(s), there’s something you really need to know…  END_OF_DOCUMENT_TOKEN_TO_BE_REPLACED

I’ve been sounding the alarm about the need for bloggers to enable SSL encryption on their blogs for some time now, and the time window for getting it done is closing fast.

All the major web browsers are now labeling any non-encrypted page with a form on it as insecure, and Google is planning to completely drop the hammer on insecure sites in July.

The folks at Google have just announced in this post on their Chromium blog that they’re planning to release Chrome 68 in July 2018.

That post also states that that new version of Chrome is going to mark every page with a URL that starts with http:// instead of https:// as an insecure (and thus dangerous) page.

That means starting in July your blog’s traffic will likely fall off the edge of a cliff if you haven’t enabled SSL encryption on it by then. Here’s why:  END_OF_DOCUMENT_TOKEN_TO_BE_REPLACED