You are here: Home / Scam alerts / Warning: This malicious photo being spread on social media could ‘brick’ your smartphone!
981
SHARES
ShareTweetSubscribe 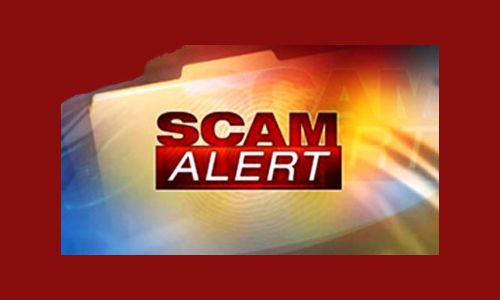 If it seems like the scammers of the world are getting more devious by the day, it’s because they are.

While Facebook, Twitter and many other popular social media sites are constantly being used as world-wide playgrounds for the miscreants, the ease with which they can can cause harm to innocent people grows by the day.

The latest dangerous scam involves posting a simple photo with accompanying text telling you to set the photo as your phone’s wallpaper image.

Just so you’ll know what to look for, this is the malicious image being spread that’s causing all the mayhem (DO NOT set it as your phone’s wallpaper!): 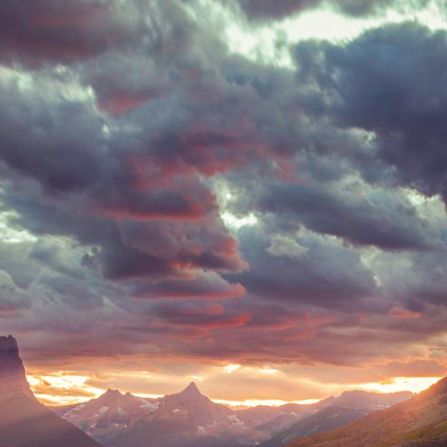 If you happen to see one of these posts, don’t interact with it in any way because the image contains code that could damage your Android phone.

Even worse, there’s a good chance it could even brick it!

The resulting damage varies in severity according to the brand and model of the phone, but if you take the bait and set the image as your phone’s wallpaper it could cause your phone to freeze up and shut down with without warning.

What’s more, there have been many reports of affected phones never being able to start back up again.

The interesting thing about this photo is that there are no viruses as such embedded in the code. The code that’s causing the problem actually appears to be legitimate code.

So what’s causing the problem?

It turns out the code being used is so outdated that modern smartphones can’t recognize it and properly deal with it, and as a result it causes serious issues with many Android phones.

Unfortunately, the miscreants have figured out (probably by accident) that this image can destroy Android phones and they’re now using it to spread grief amongst the masses.

Luckily, this appears to only be affecting Android phones. Apparently iPhone users are in the clear.

However, if you have an iPhone you should still treat these posts as the plague they are because sharing them could result in your friends’ Android phones getting bricked.

Bottom line: If you happen to see one of the posts promoting this image for use as a wallpaper image, don’t engage with the post in any way.

And whatever you do, don’t set it as your phone’s wallpaper image! Simply delete the post from your newsfeed and move on.

Bonus tip #1: Enabling Two-Factor Authentication on your Amazon account will prevent scammers and hackers from logging into it, even if they manage to steal your password. This post explains how to do it, step-by-step.