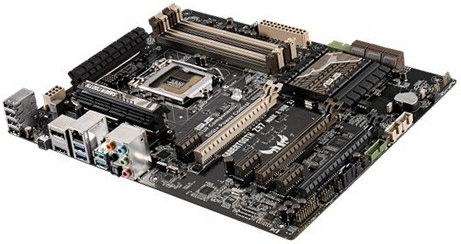 Question from Mike:  I bought a custom-built PC from a local computer shop back in February 2017.

I recently found out there’s a major UEFI firmware update available for this computer’s motherboard, and I’d like to install it.

I asked for advice and tips for installing the update on a computer forum that I’m a member of and several people recommended that I don’t update the firmware because it’s dangerous to do so.

They all said I should take it to a computer shop and have them update it for me.

I’d take it to the folks who built the computer but they shut down a while back and they’re no longer in business. The closest computer repair shop is now located over 40 miles away.

I’d really like your opinion on this. I want to install the update but not if there’s a real chance that I could mess something up. Do you think there is?