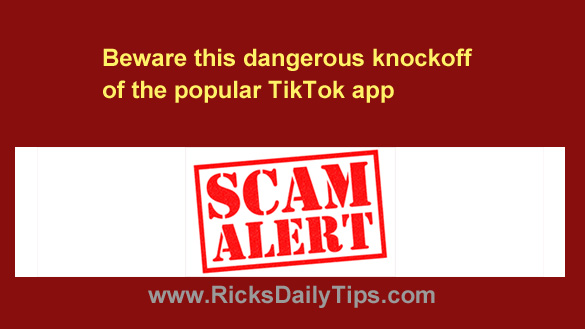 Although the malicious messages can vary, most recipients are seeing this version: END_OF_DOCUMENT_TOKEN_TO_BE_REPLACED