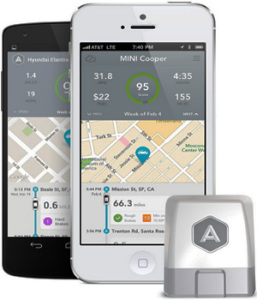 People have been driving cars for well over a century now, and for most of that time there was precious little we could do with our cars except simply get from point A to Point B. But modern technology has brought newer automobiles into the 21st century.

Every car built since 1996 includes a data port that outputs a plethora of info to a hand-held scanner. This data port is most often used by mechanics and car dealers, but a new class of hardware/app packages puts all the info that was previously only available to the pros in the hands of the average driver.

I recently had the opportunity to check out one of these handy gadgets, and I really like it.  END_OF_DOCUMENT_TOKEN_TO_BE_REPLACED