You are here: Home / Tech Questions & Answers / Q&A: Can I run old DOS games on my Windows 7 PC?
432
SHARES
ShareTweetSubscribe 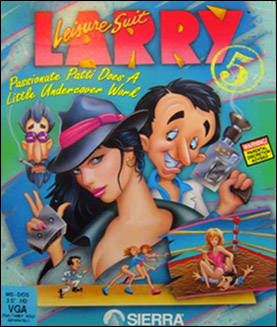 There are several DOS emulators for Windows available, but I would recommend trying one called DOSBox first. DOSBox has been around for a long time and they seem to have a lot of the kinks in the emulation process worked out.

As for dual-booting DOS and Windows, you can certainly do that but you’ll have a pretty hard time running the games because the speed of your modern laptop will make the games run so fast you’ll never be able to keep up!

Be aware that there can be copyright issues involved with downloading commercial games for free, even if the companies that originally sold them are no longer in business. But in your case that shouldn’t be a concern since you happen to have the original disks.

You can download DOSBox for free right here. You’ll find instructions for installing it and configuring it for use with various DOS games on this page. Good luck!