You are here: Home / Smart Phone Tips / The most common viruses on iPhones
189
SHARES
ShareTweetSubscribe 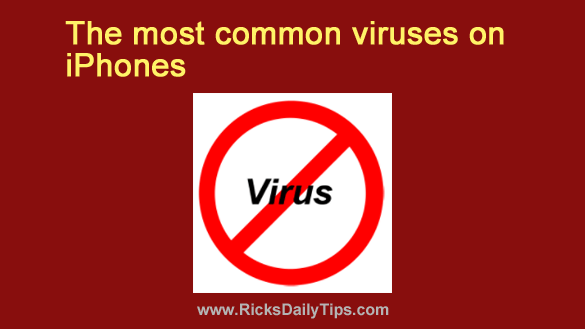 Every owner of a personal computer and modern gadgets knows that the Internet is becoming an increasingly dangerous space.

Despite the active work of antivirus software developers, a huge number of people are exposed to cyber attacks every day.

At the same time, there was an opinion that this applies to everyone except owners of devices on the iOS operating system. Let’s see if this is really the case.

iOS has always been considered the most secure platform among all others. Neither Android, Windows, nor even macOS could compare with it in terms of protection.

IiOS is the only operating system for which there are no viruses. Not because Apple somehow fights them particularly carefully but because the operating system itself is designed so that it is almost useless to try to infect it.

So, at least, the overwhelming majority thinks, betting on the iPhone. However, to be completely honest, it is safe to say that even though there are no viruses on iOS, there is plenty of malware on this platform. 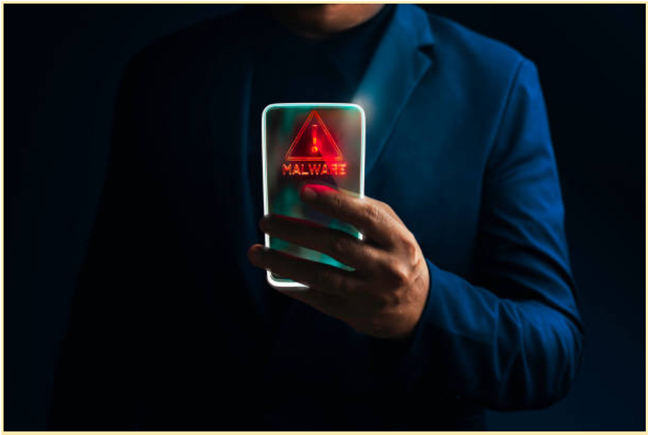 Are there any viruses in the App Store?

Even though there are no viruses on iOS, there is malware for iOS, which for simplicity is also called viruses, although technically, they have nothing to do with each other.

It’s true. iOS is full of malicious apps. Moreover, they are distributed both through the App Store and beyond. Such software, as a rule, either forces you to issue a paid subscription at an inflated cost or provokes you to pay for a service it can not provide.

For example, fitness apps that were later removed from the App store. Customers were required to use Touch ID in order to have access to one of the app’s basic options in these health application frauds. When the person fulfilled the scan, the display dimmed and a banner ads appeared, displaying an extremely pricey in-app buying (varying from $90 to $120).

Apple is struggling in every way with the developers of such applications. That is, if you fell for their bait, then you can contact the company’s technical support service for a refund. In most cases, Apple satisfies such requirements within 48 hours.

However, in order for the proceedings to go faster, and the result suits you, be sure to clarify that the application deceives users or calls for actions involving deception. Then, if there are a lot of requests, you will not only be reimbursed but the application itself, along with the developer account, will be deleted.

What types of viruses exist on Apple devices?

You can study how to check your device here in case you have faced one of the most typical issues:

Malware is malicious software that can harm Apple’s electrical gadgets. Such software is distributed through infected webpages, email messages, and third-party applications.

When malware is downloaded, it can affect various issues, including app lockups and monitoring of how you utilize your iPhone. Some even use your camera and navigation programs to collect data. You might not even notice it’s there.

Phishing is a form of cybercrime in which an attacker sends a false mail, or SMS to unexpecting people online to gain access to their personal data.

Such messages may seem to be from respectable businesses or individuals stating to require assistance. They may request passcodes, banking info, or Social Security numbers from users. As soon as the attacker gets these details, they can utilize them to commit malicious acts such as downloading malware on their victim’s gadgets or even stealing their ID.

Yes, the device itself is perfectly protected from spyware attacks. But the owner himself is not always. Numerous phishing sites are just waiting for you to confuse them with the real website of your bank or payment system in order to get your data, which even Apple’s perfect security system can not protect.

Ransomware is a form of virus that can damage or hide a person’s valuable information. Once it is installed, attackers usually push victims to pay the attacker for their information to be returned uninjured.

How to get rid of a virus from an iPhone

There are malicious applications of another kind. They get to the user’s device through a browser or messengers. The victim is simply sent a link, she clicks on it, and at that moment, a malicious file is downloaded to the iPhone, which begins to conduct subversive activities. It can track your actions, collect information about movements, copy files from memory and send them to the creator. 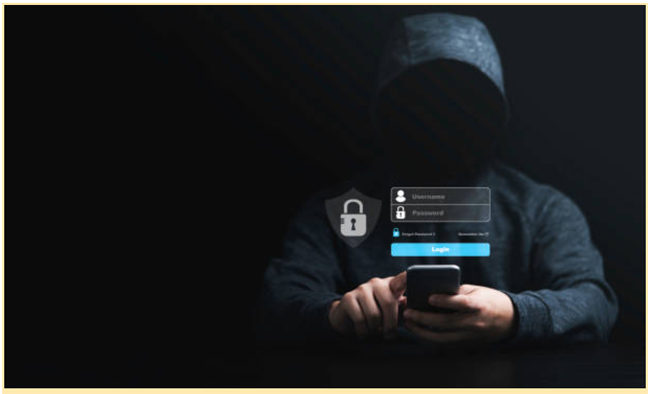 In general, it’s not pleasant, but it is quite easy to deal with such applications. Information threat researchers advise just to reboot your iPhone in case you suspect that it is infected with malware. This seems to be a primitive action to combat viruses, but so far nothing more effective has been invented anyway.

At the moment of reboot, malware is unloaded from RAM and loses the ability to continue working. As a rule, a malicious application can not start on its own after a reboot. Therefore, there is nothing to worry about. But, if you are still worried, just reset the iPhone to the initial settings, and then roll up the backup.

In addition, it is necessary to update the system in a timely manner in order to close vulnerabilities periodically detected by attackers.

Thanks to the excellent protection system of Apple products, it is safe to say that among the owners of gadgets from other manufacturers, an Apple user should be least afraid of viruses.