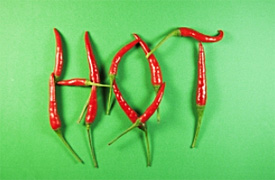 Question from Dale J.:  Rick, I have a really weird problem with my HP desktop computer. One day last week it just started shutting down on its own after running for about 10 minutes.

I researched the problem online and one of the articles I read said one of the fans might have stopped working. Per the writer’s instructions, I removed the side panel in order to check to see if any of the fans weren’t spinning.

All of the fans appeared to be operating normally, but the weird thing is the computer never shut down. I left it running like that all day, then re-installed the cover. Sure enough, it shut down after just a few minutes had passed.

I removed the cover again, and again the computer ran just fine without shutting down. Am I doomed to use this PC forever with the cover removed?