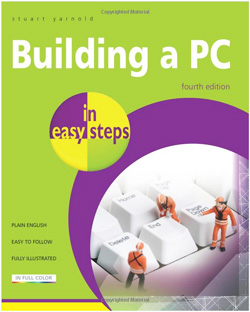 There was a time when I built PCs from scratch and sold them at a profit, and I was able to generate a pretty decent side income from it. In total, I built and sold right at 200 computers before I moved on to other interests.

Today, computers are mass-produced commodities, and that makes it pretty hard to purchase all the individual parts required to build a PC at prices low enough to make a profit when selling the assembled unit.

After all, it’s hard for the little guy to compete with the big guys these days due to economy of scale.

That being said, there are still some benefits to be derived from building your own computer instead of purchasing one at retail. Here are a few of the reasons why some folks still build their own PCs:  END_OF_DOCUMENT_TOKEN_TO_BE_REPLACED