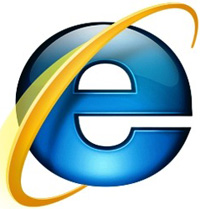 A couple of days ago I wrote about a massive security flaw that affects every version of Internet Explorer since version 6, and to their credit Microsoft really got on the stick to push out an update to patch the hole in each and every version of IE as soon as possible – which turned out to be this morning.

The surprising thing about this suite of patches is that Windows XP is included among them. Microsoft had initially suggested that a patch for XP would not be issued, but they obviously changed their mind – most likely due to intense public pressure.

If you have your Windows Update utility set to install updates automatically, you shouldn’t have to do a thing. If not, I recommend running Windows Update right now to install the patch that will plug this critical security hole. And in case you’re wondering, it’s important that you install the update even if you never use IE.