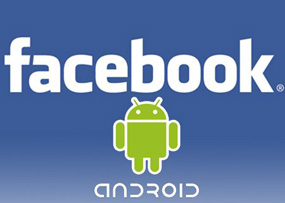 If you use the popular Facebook for Android app you probably wish you could delete unwanted or inappropriate comments right from your phone without having to rush to the nearest computer. If so, you’re in luck!

Facebook has just released the latest version of Facebook for Android, and it now includes the ability to delete a comment quite easily and quickly. All you have to do is tap the comment you wish to remove, then tap Delete Comment. What could be easier?

One would think that including the ability to delete unwanted comments would have been included in the app from the get-go, but it wasn’t. Go figure. Better late than never I suppose.